In This Section About Us GVOC Overview Our Director Christopher Petit, DMA Audition Information Join Us!

Christopher Petit received the Doctor of Musical Arts degree from the Eastman School of Music. From Akron, Ohio, he earned a BA in Art History from the College of Wooster. At Wooster, he was awarded a grant to travel to France for his thesis on the liturgical use and iconography of the labyrinth at Chartres Cathedral. Also at Wooster, he began organ studies with John Russell and studied piano with Brian Dykstra.

After working as a tennis instructor in Ohio, Chris came to Rochester for his Master’s degree in organ performance. He was awarded third prize in the 2008 Dublin International Organ Competition, was a finalist in the 2009 Kotka International Organ Competition, Finland, a semi-finalist in the 2013 Westfield International Organ Competition, and was the first recipient of Eastman’s Barnes Award for pipe organ performance. Chris’ studies at Eastman gave him the opportunity to be a part of the installation of two of Rochester’s most beautiful pipe organs: the Italian Baroque Organ in the Memorial Art Gallery, and the Craighead-Saunders Organ at Christ Church, Episcopal. He authored the liner notes to the inaugural recording of the Craighead-Saunders Organ (Loft Recordings, 2011), and, in his doctoral research, identified the Italian Baroque Organ’s painted figure as Saint Andrew, thus allowing him to trace the instrument’s origins to Amalfi, Italy.

In addition to directing the Genesee Valley Orchestra and Chorus, Chris is director of choirs at the Rochester Institute of Technology, Director of Music at the Episcopal Church of St. Luke and Saint Simone Cyrene, the organist for the University of Rochester’s Protestant Chapel Community, a member of Christ Church Episcopal’s Schola Cantorum, an accompanist for the Eastman Community Music School, and a freelance performer on organ, harpsichord, and piano. 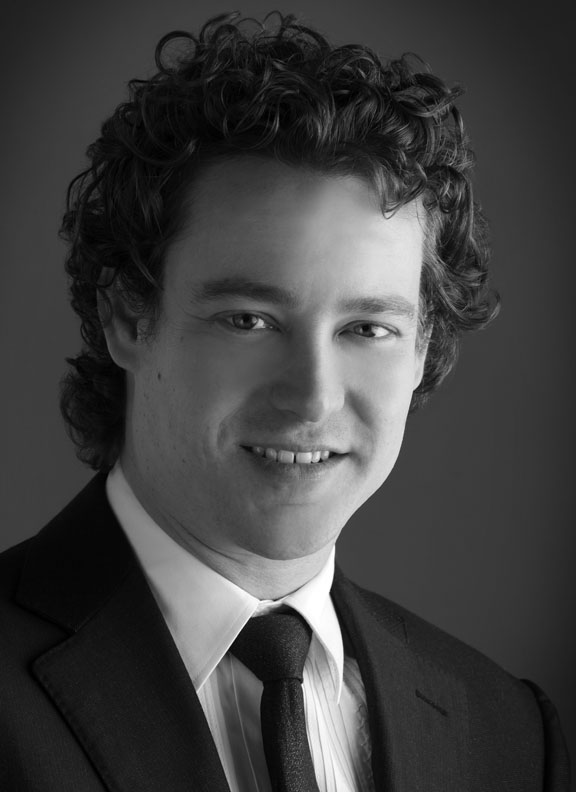